Research is defined by the Department of health and Human Services as a systemic investigation, including research, development, testing and evaluation designed to develop and contribute to generalizable knowledge. 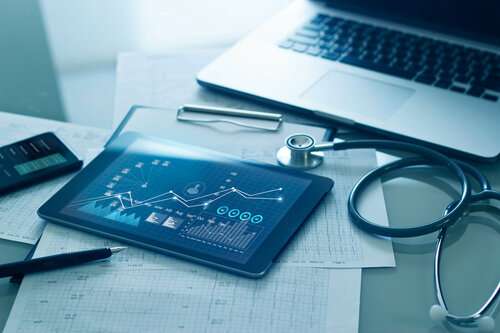 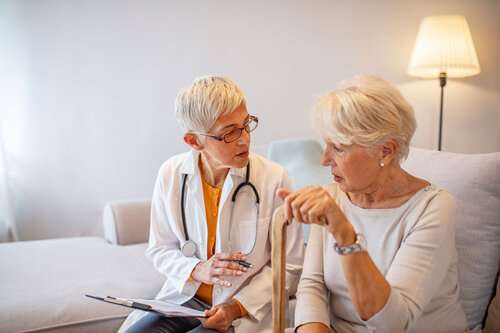 An individual who actually conducts a clinical investigation, i.e. under whose immediate direction the test article is administered

Eligible to serve as the PI

NOT eligible to server as the PI

Clinical Trials: From concept to Implementation 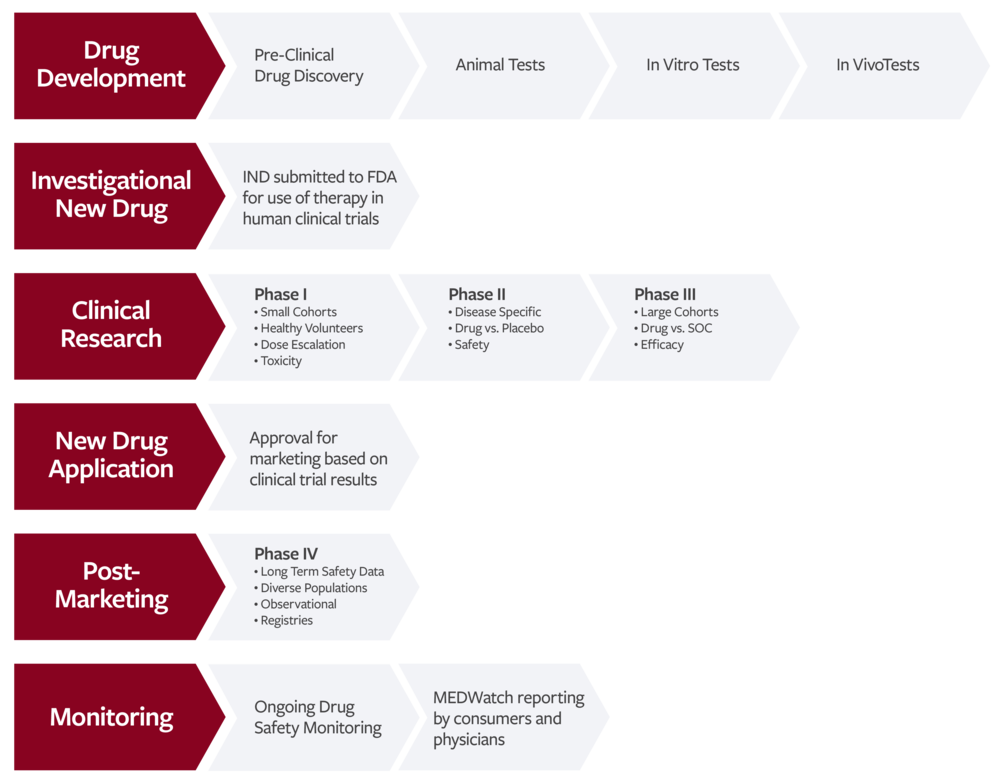 Pharmacodynamics: the observed effect resulting from a certain drug concentration

Toxicology: Tests the toxicological effects of an agent, including carcinogenicity

The Pharmaceutical Research Manufacturers of America (PhRMA) estimates that only 5 in 5,000 compounds that enter pre-clinical testing make it to human testing, and 1 of those 5 might be safe and effective enough to reach pharmacy shelves

Essential Elements of a Protocol

Human behavior is influenced by what we know or believe. In research there is a particular risk of expectation influencing findings, most obviously when there is some subjectivity in assessment, leading to biased results. Blinding (sometimes called masking) is used to try to eliminate such bias.

Double blind: usually refers to keeping study participants, those involved with their management, and those collecting and analyzing clinical data unaware of the assigned treatment, so that they should not be influenced by that knowledge.

Double-Dummy: two active compounds, blinding is possible using this method. For example, if we want to compare two medicines, one presented as green tablets and one as pink capsules, we could also supply green placebo tablets and pink placebo capsules so that both groups of patients would take one green tablet and one pink capsule.

Single blind trials: (where either only the investigator or only the patient is blind to the allocation) are sometimes unavoidable.•Open (non-blind) trials. In trials of different styles of patient management, surgical procedures, or alternative therapies, full blinding is often impossible.

The FDA considers blinded clinical trials ethical if they meet the following criteria:

When to Submit an IND 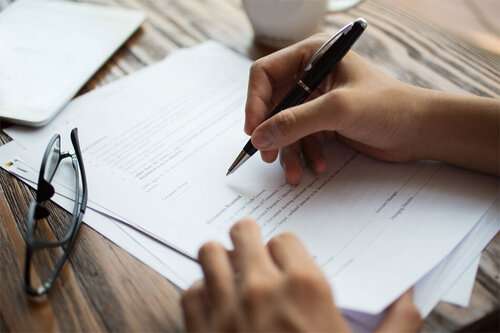 If dangerous side effects are found, the drug is taken off the market or a Black Box may be added

The Impact of Research

Berlin Code of Ethics: World’s first official regulation of human experimentation, barring non-therapeutic interventions without voluntary consent, as well as experiments on minors and others judged vulnerable or incompetent.

Kefauver-Harris Drug Amendments: Passed to ensure drug efficacy and greater drug safety; drug manufacturers are required to prove to the FDA effectiveness of their products before marketing them and tests for safety during pregnancy are required before a drug can receive approval for sale in the U.S. As a result, the FDA is given closer control over investigational drug studies and FDA inspectors were granted access to additional company records.

Declaration of Helsinki: A statement of ethical principles stating that in medical research on human subjects, considerations related to the wellbeing of the human subject should take precedence over the interests of science and society. This document is widely considered the cornerstone of human research ethics.

PRINCIPALS OF THE BELMONT REPORT

Beneficence: Benefits in research should outweigh the risks

Justice: Equality in selection and opportunity to participate in research

Institutional (IRB) versus Central IRB (usually selected by sponsor but can be WIRB, Quorum or others)

The Institutional Review Board (IRB) was established in accordance with federal regulations governing the use of human subjects in research.

The IRB reviews and surveys research to ensure the protection of the rights and welfare of all research subjects.

Investigators cannot initiate or change research protocols until they have received IRB approval.

Required: CITI Web Based Training or other similar program

Required: GCP for Clinical Trials with Investigational Drugs and Medical Devices (U.S. FDA focus) is suitable for individuals proposing to conduct clinical trials of drugs and devices primarily in the U.S. and/or who would prefer a more U.S. FDA-centric curriculum.

Recommended: Clinical Research Coordinator (CRC)CITI Program’s CRC course provides a foundational training specifically focusing on operational and regulatory elements necessary for the ethical conduct of clinical research, while at the same time it is specifically tailored for the needs of clinical research professionals. It offers learners a foundation that expands beyond but is directly connected to theHuman Subjects Research (HSR) andGood Clinical Practice (GCP) ICH training.

The PSG is supported by: